The Asian Dynasties was launched on 2007, a year after Age of Empires 3 The War Chiefs.

It was developed by a video game developer named Big Huge Games.

The three new home cities are Chinese, Indians and Japanese. 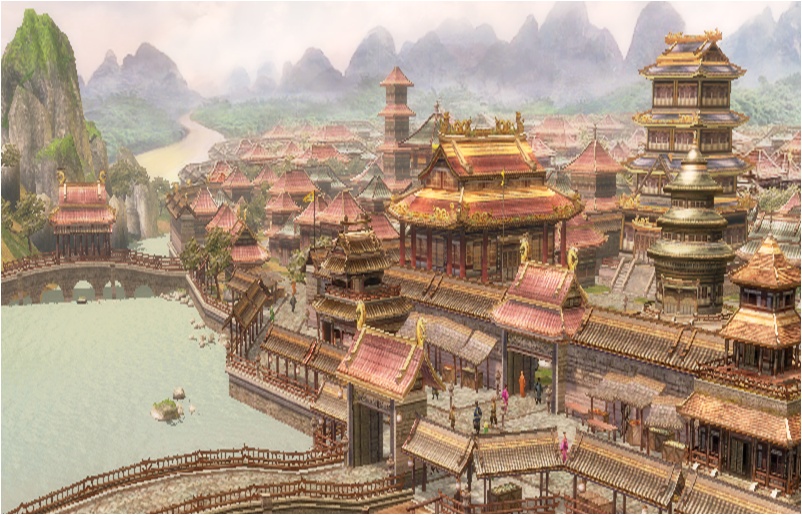 The new campaigns are Japan, China and India.

My favorite mercenary is Arsonist because they’re like Grenadiers but they throw fire instead of bombs.

The Native Asians are Sufi, the Shaolin, the Zen, the Udasi, the Bhakti, and the Jesuits.

One thought on “Age of Empires 3 The Asian Dynasties”