In order to support its arguments, G25 made a contradictory and baseless statement:

Does G25 misunderstood the term secularism or is G25 trying to say that the Article 3 of the Federal Constitution is unconstitutional?

If Malaysia is a secular state, the word “Islam” cannot even be mentioned in the Federal Constitution of Malaysia.

So, Article 3(1) automatically denies any claim saying that Malaysia is a secular state; since secularism means separating government and religion which is the opposite case in Malaysia.

Please click here for my article on why Malaysia is not a secular state.

A good example of an important criteria of a secular state is the 25-year legal battle regarding the Mount Soledad Cross, a giant cross installed on Mount Soledad Veterans Memorial in the United States of America.

After a group of people installed a giant cross on the Mount Soledad Veterans Memorial in San Diego, California, the court ordered them to remove the cross, because as a secular state it is unconstitutional to put a symbol of religion on government land.

The controversy over the Mount Soledad Cross only ended after the US Department of Defense sold the government land on which the 29-foot cross stood.

So how could Malaysia be claimed as a secular state when the government not only built mosques on government lands but also finances Islamic religious authorities?

They noted that by implication, the Bill allows Shariah courts to impose “any form of hudud punishment” other than the death penalty, for example 100 lashes of whipping for Muslims found guilty of adultery, or the amputation of one’s hand for theft.

What a defamation and malicious falsehood!

Firstly, it is a lie to claim that the Private Bill is a Hudud Bill “to impose any form of hudud punishment other than the death penalty” and “to expand the range of punishments the Shariah courts can impose”, because the Bill is only to enable amendments to be made to the existing Act 355 Syariah Courts (Criminal Jurisdiction) Act so that the Syariah Courts can increase the punishments for the cases under the courts’ jurisdictions.

Secondly, as the above statement gives the implication that Hudud punishment is harsh and negative it is a defamation to Islam.

Muslims members of G25 must learn to understand the concept of punishments in Islam and how they are carried out – please click here for a video that explains the differences between Syariah whippings and civil whippings.

Thirdly, it is a false statement to say that the Bill will allow the Shariah Courts to impose the “amputation of one’s hand for theft” because, since theft is a criminal crime that is punished under the Penal Code, theft is under the jurisdiction of the civil courts and not the Syariah Courts.

The group noted that the Kelantan Syariah Criminal Code II (1993) Bill 2015 prescribes  hudud punishments for offences like adultery, theft, robbery, sodomy, consumption of liquor and apostasy, but it has yet to be enforced due to the limits in the Syariah Courts (Criminal Jurisdiction) Act.

“Therefore, there is the need for the state of Kelantan to seek Parliament to amend the Syariah Courts (Criminal Jurisdiction) Act 1995. And, so, here comes Hadi’s Bill,” said G25.

It is untrue that the Bill is about to enable the Kelantan Syariah Criminal Criminal Code II to be implemented because as I wrote above, the Bill will not gives the power to the Syariah Courts to implement capital punishment Hudud nor the jurisdiction over offences punished under the Penal Code.

It is hard to understand why a Muslim opposes a Bill that not only helps to curb the social problems among the Muslims but also to empower the Syariah Courts.

The Article 37 states that the Yang Di-Pertuan Agong must take his oath to protect the religion of Islam before exercising his functions; and this Bill is the right move towards protecting and upholding Islam which is the religion of our country. 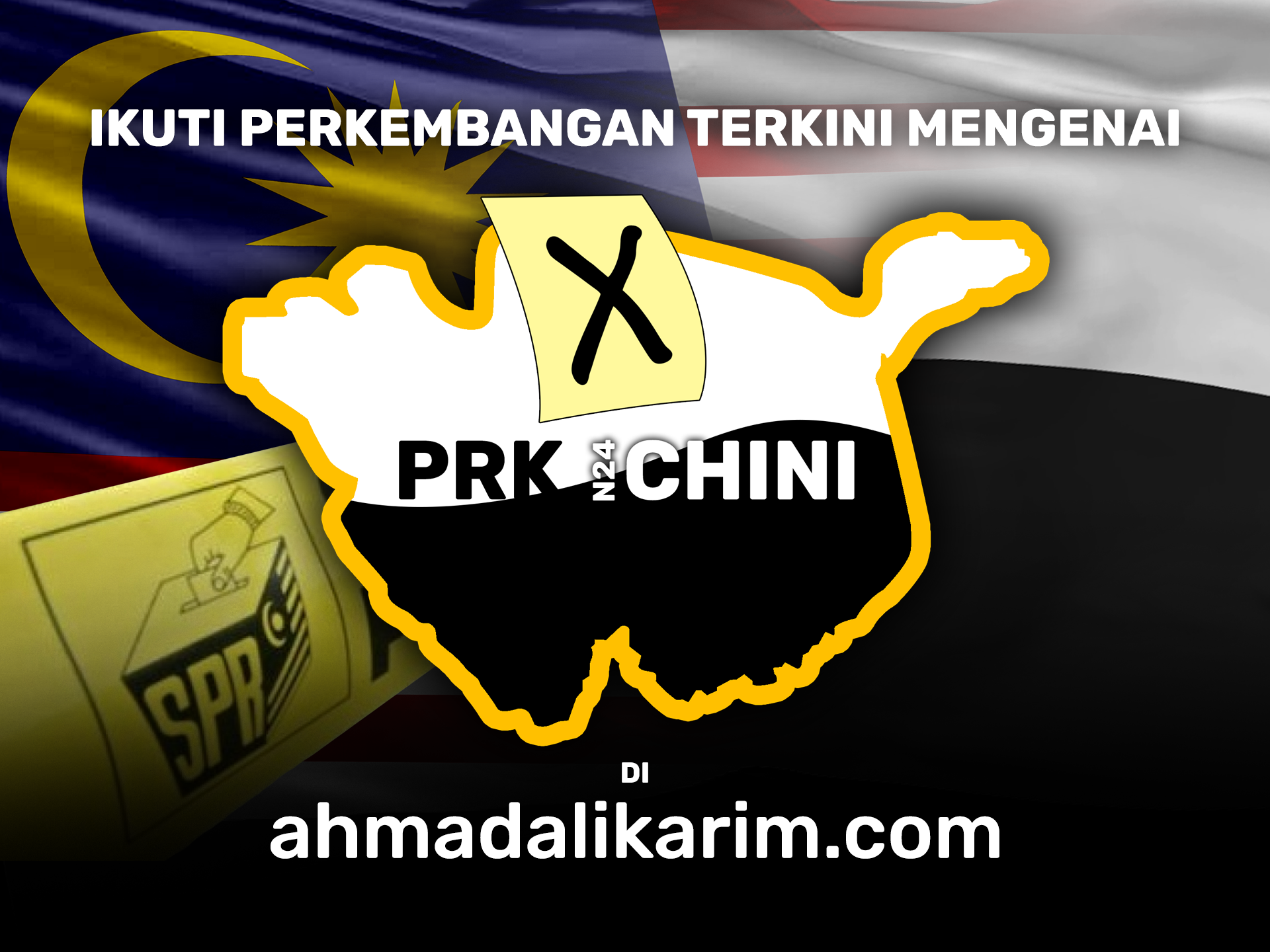